The Friends of the Tank Museum,and amongst them some MAFVA members, visited the Defence Capability Centre in July.  This is a weapons research establishment situated between Oxford and Swindon, and is not normally open to the public. Bovington’s Henschel turretted Tiger II, until recently, was kept at Shrivenham.  Apart from research, the centre also has a role in education of the armed forces and advising on weapons systems.  Their museum has several sections, and we were privileged to have a guided tour.

The visit began in the armoury with a picturesque talk on the history of firearms from Brown Bess up to present day.  This is collection of functioning light weapons from handguns to machine guns, and including mortars and antitank rifles.  Following the talk we were allowed to handle some of the weapons.

This was followed by a tour of the AFV collection, which we were allowed to photograph, climb over and into.

Lunch was in the sergeants mess, where the canteen cooks up the food in small batches so that everything is fresh.

In the afternoon we had a look at, and a talk on artillery systems.  This covered not only the usual museum pieces, but also missiles, and modern electronic guided weaponry.

Then followed a tour of the ammunition hall with a talk on student research projects, various types of ammunition, mines, and homemade explosive devices used by insurgent groups.

A general photography session concluded this fascinating and enjoyable visit. 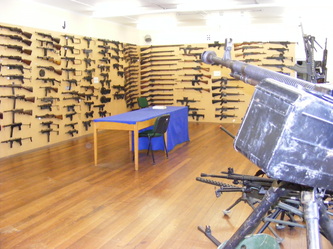 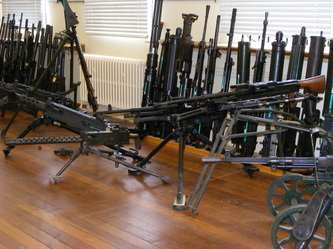 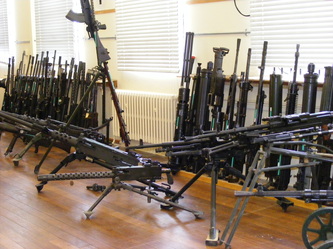 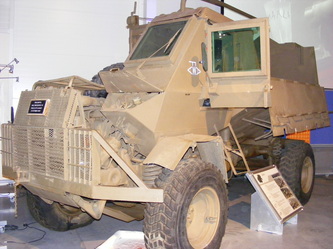 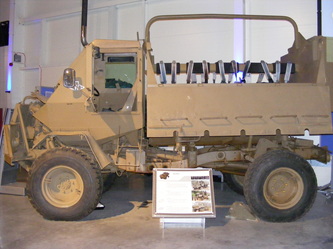 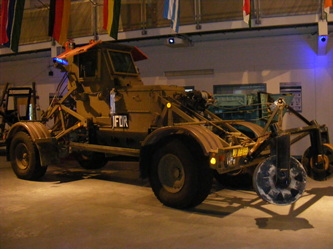 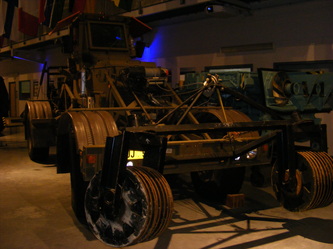 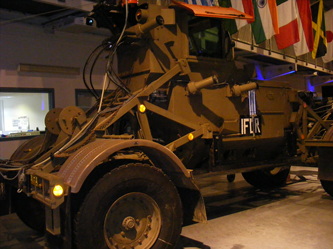 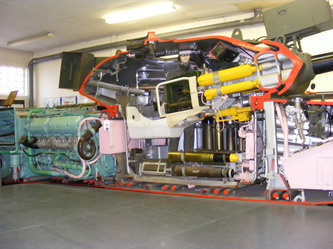 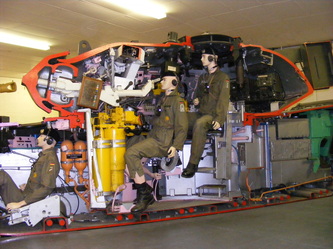 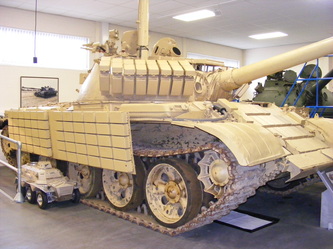 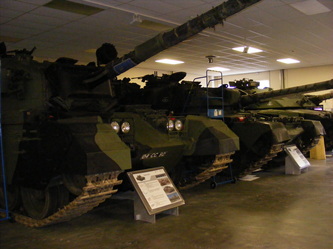 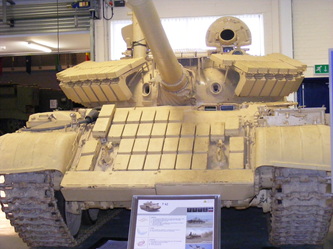 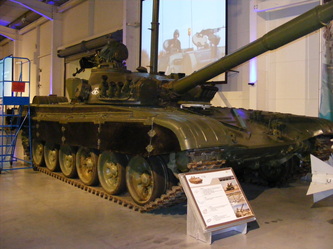 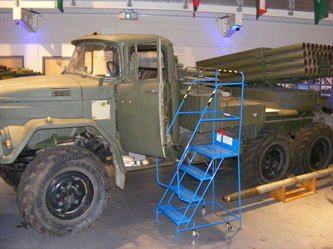 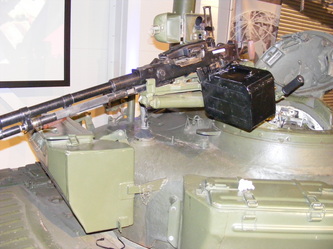 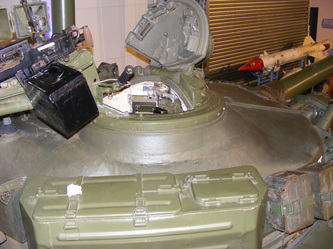 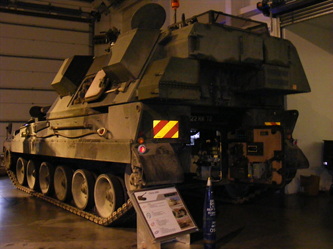 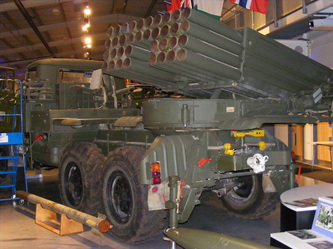 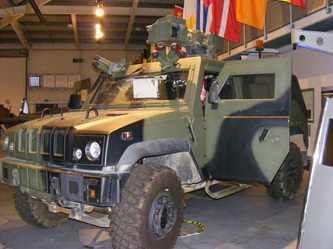 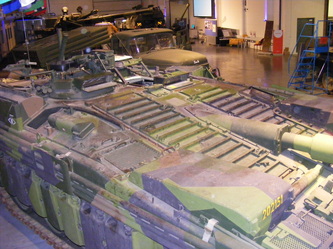 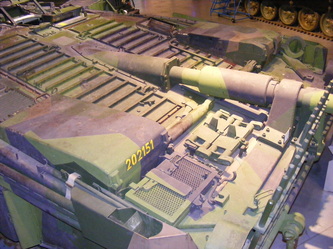 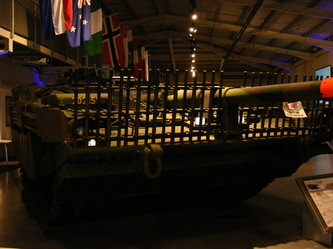 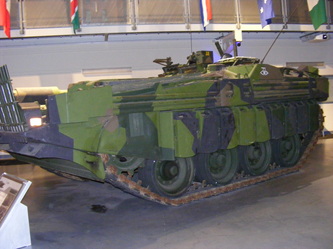 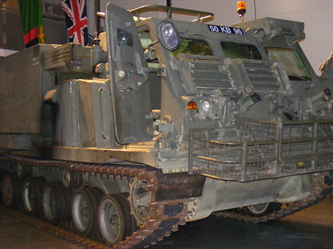