The MAFVA National Show and Competition is held each summer at the Imperial War Museum, Duxford. As well as the tables and displays of many MAFVA clubs from across the country – including, for the first time, Warwickshire Armour Modellers – the model marquee holds the MAFVA National Competition.
Alongside the Nationals, the Museum runs an AFV Day, with running armoured and soft-skinned vehicles from the Museum's own collection and from collectors and re-enactors. The Museum's Land Warfare Hall is also open, and for those who appreciate wing-thingies, there is an exceptional collection of aircraft, including the remarkable American Air Force building, which also hosts a large military book fair. 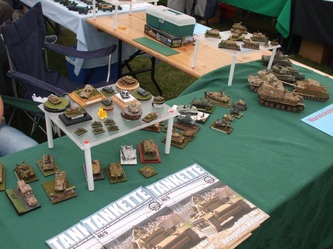 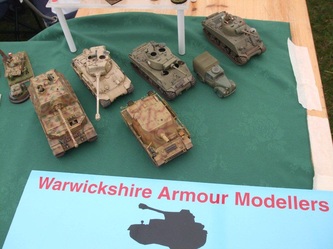 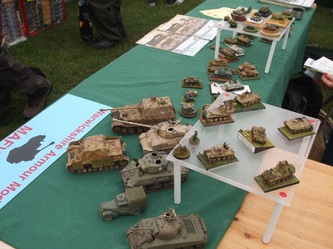 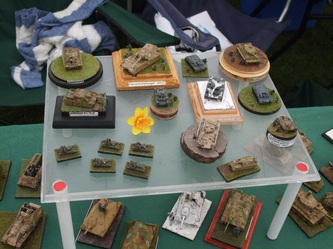 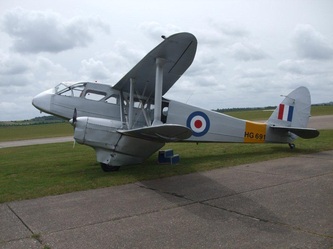 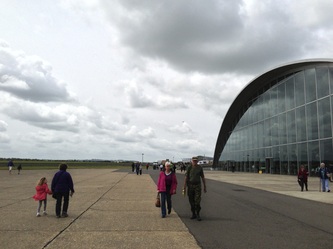 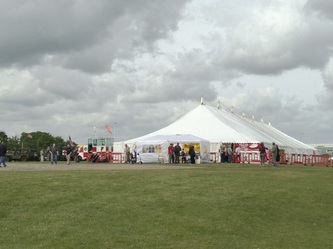 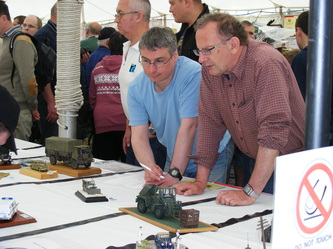 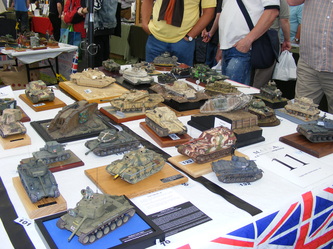 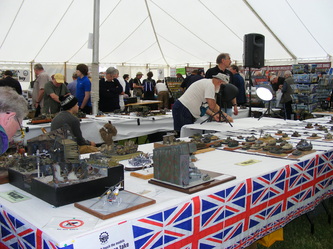 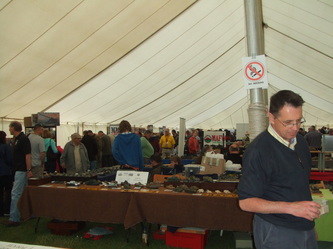 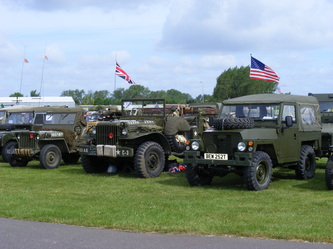