A Visit to the Wheatcroft Collection

In November a number of MAFVA members took part in a visit to the privately owned Wheatcroft Collection in Leicestershire, arranged by Friends of the Tank Museum.  We were met by Kevin Wheatcroft who talked about his collection philosophy.  He is keen to collect any item of militaria, especially if it has scarcity value, which applies to many items as the ravages of time take their toll – and if the price is right.  Thus he is amassing a wide ranging collection that encompasses not only military vehicles, but artillery, defensive structures, and boats.  Most of the collection is WW2 orientated, but other periods are of interest, depending on what crops up.  Some of the items in the yard are now under cover in sheds, but quite a lot is still in the open.  The plan is to have everything under cover, but at present, those items most at risk from weather deterioration and rarity have priority for shelter.  Restoration is finished as to be as close to the original as possible, with vehicles completed in running order if this can be done.

To individuals who lack insight, the yard is filled with military hardware in various states of decay, and pallets and piles of rusting metal and rubber – but to enthusiasts this was an Aladdin’s cave of wonders.  One of the first things that greeted us was a pair of torpedo tubes, salvaged from the North Sea, and destined for the S-Boat, in process of restoration.  These tubes were being de-salinated by immersion in fresh water in large tanks constructed from timber framing and heavyweight plastic sheeting.  At this point we were joined by Lars who leads the workshop team, and who has a deep and wide ranging knowledge of the contents of the yard and is familiar with the most intimate parts of the vehicles within it.  He took us around the yard.  Items of note were: three Trippel amphibious cars; three Panthers in various state of disassembly – one of which an Ausf.A manufactured Demag was close to completion as a runner; a Japanese Type 94 tankette, a Panzer IIIM; a Tiger II in bits; a couple of SdKfz 250s; some German horse-drwan equipment; a Mercedes staff car; several 88mm Flak anti-tank guns and StuG IIIs from Finland; a Cromwell and Charioteeer; several Shermans including a Sherman dozer; several Grants; a Terrapin amphibian; a Valentine; and Hotchkiss H35.

The Collection is not open to the public, but some vehicles are on display at the Grand Prix Museum at Donington, and some may seen at the annual Cosby Victory Show, south of Leicester. 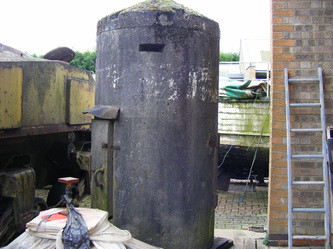 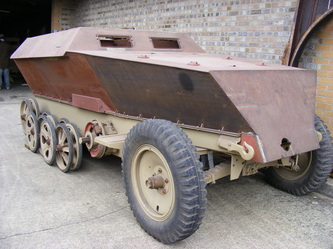 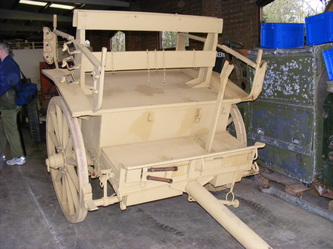 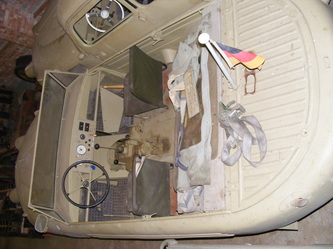 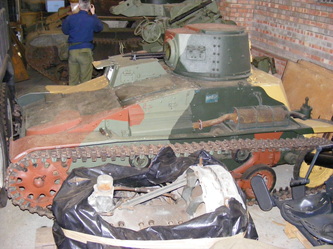 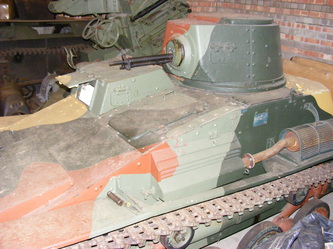 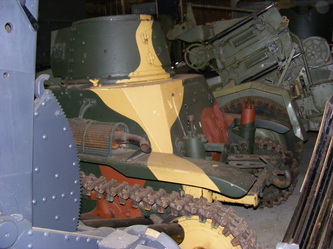 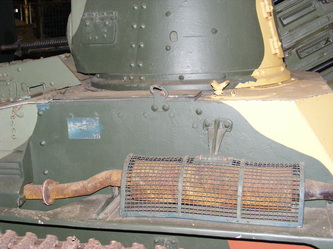 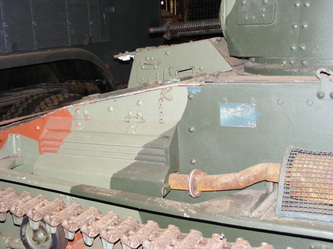 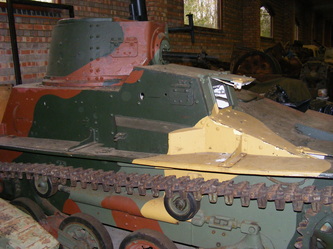 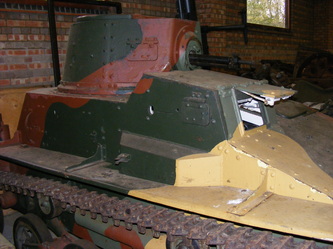 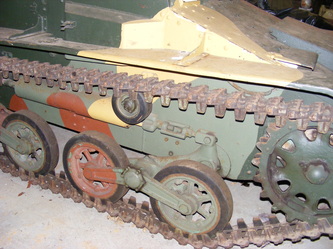 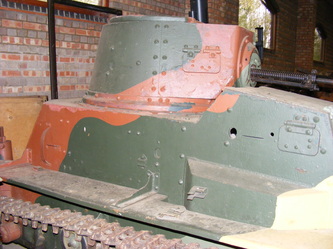 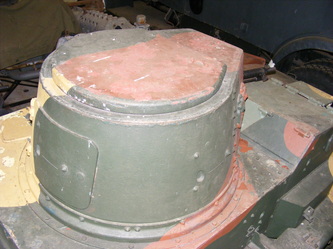 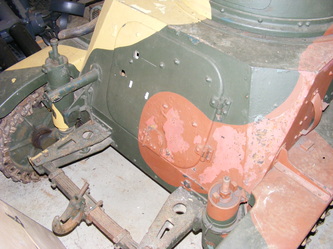 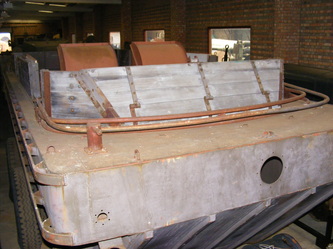 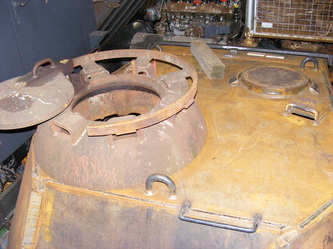 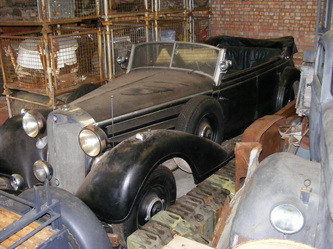 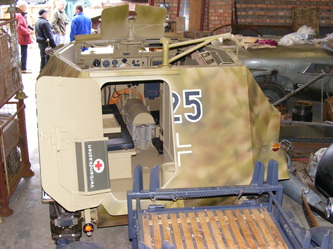 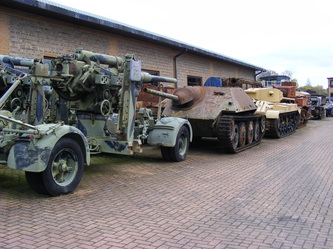 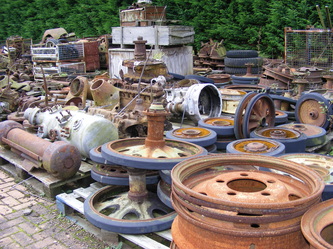 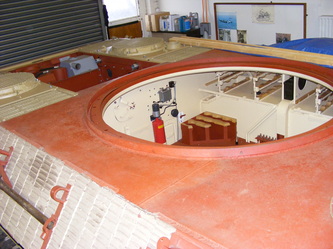 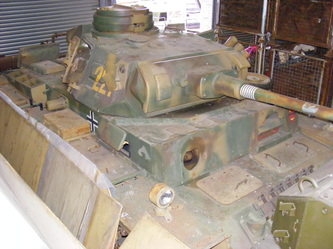 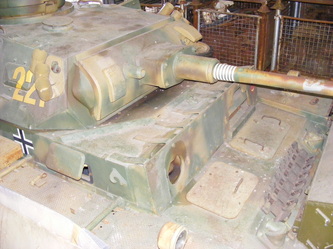 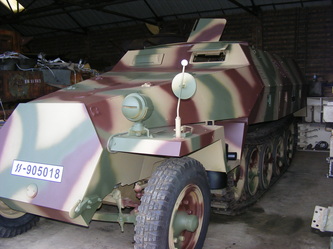 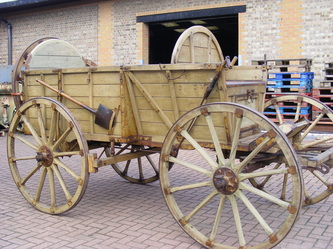 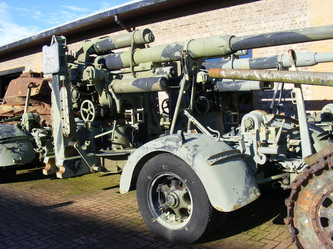 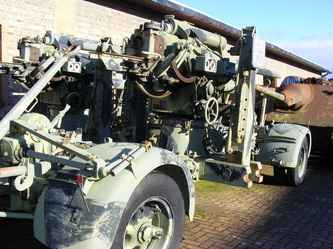 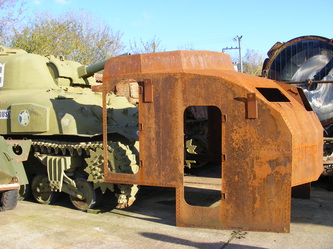